Learn our story, from the beginning and into the future.

Over 30 years ago the groundwork was laid that would transform over 30 acres of citrus groves into the area's most picturesque memorial park. Our goal was simple - to create a place which provides the most comprehensive memorial care at a beautiful location, and bring peace of mind to thousands of families in Pinellas, Pasco and Western Hillsborough counties. Curlew Hills started its operations on March 1, 1979. Just one year later, our first Mausoleum Complex, and Fountain Garden was built along with a cemetery office.

A few short years later in 1983 our Cremation Scattering Garden and Cremorial Garden were constructed. Plans for a funeral home across the lake from the cemetery office were then initiated in 1987. Our beautiful 6,500 square foot funeral home was built in 1988 and transformed Curlew Hills into the first 'full-service triple combination facility' and the only independently owned facility of its type in the tri-country area.

The 1990's brought much progress for Curlew Hills. In early 1990, Curlew Hills was invited to join the 'Order of the Golden Rule', a prestigious organization of funeral homes located throughout the United States. In 1995 we saw the completion of the Garden of Devotion followed by the Garden of Peace in 1996. Shortly following in 1998, construction began on the Meditation Mausoleum complex which was then completed in early 1999.

Our progress proudly continued into the next century. In the year 2003 we initiated the completion of the Private Family Mausoleums and Estates, and the planning of Meditation Estates and Lawn Crypts. Then in 2007, pre-sales were started for Curlew Hills newest and most grand mausoleum, Whispering Pines. This magnificent building will be like no other in the area with three beautiful climate-controlled indoor chapels. It will feature breath-taking views of the surrounding lakes and mature trees.

In 2009 we developed our newest section of the cemetery called Hellenic Cemetery 'Morpheus'. The very special new section was dedicated exclusively to the culture of Greek Americans and follow the preferences of the historic Greek heritage and traditional beliefs. It will feature a traditional archway entrance with a special commemorative plaque and impressive Greek columns as well as a beautifully designed private religious chapel made of marble where families can hold personal ceremonies or gatherings.

Meet our staff. Members of the local community make everything that happens possible.
Together, we make this place amazing. 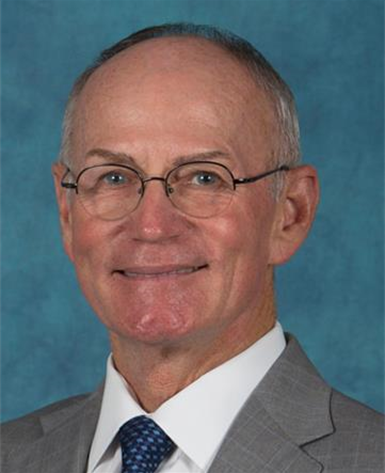 Keenan is a lifelong resident of Florida and resides in the Temple Terrace area. He is Past President of the Florida Cemetery, Cremation and Funeral Association, five-time President of the Funeral and Cemetery Alliance of Florida. He is currently a member of the Board of Directors of the International Cemetery, Cremation, and Funeral Association and is Chairman of the Government, Legal Affairs and Tax Committee. Also, he is currently Vice-Chairman of the Board of Funeral Cemetery and Consumer Services of Florida and is Past Chairman of the Board of Funeral and Cemetery Services of Florida. Keenan and his wife Rosemary have been married for 47 years and have two daughters Haley and Kolby, and 3 Grandchildren. In his free time Keenan enjoys golfing, fishing, shelling and boating.

“We take great pride in being a family owned business. Being involved in our community is an honor to us.” 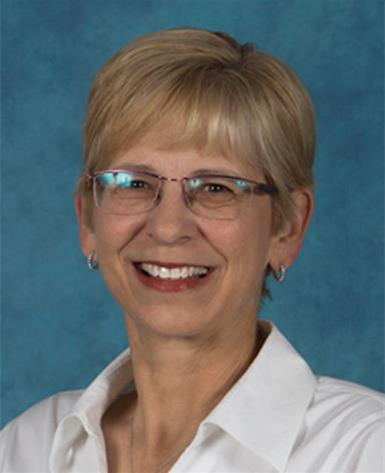 Patty has resided in the Dunedin, Florida area now for several years but is originally from Fairfax, Virginia. She has an outstanding knowledge of the funeral industry and strives to always exceed a family’s expectations. These qualities are enhanced by Patty’s passion to ensure each family finds the products and services that best suit their needs. Patty is married to her husband Pat and has a beautiful daughter, Lindsay. She enjoys spending time outdoors and playing golf in her free time.

“I cherish being able to help families with the highest quality service from a family-owned company.” 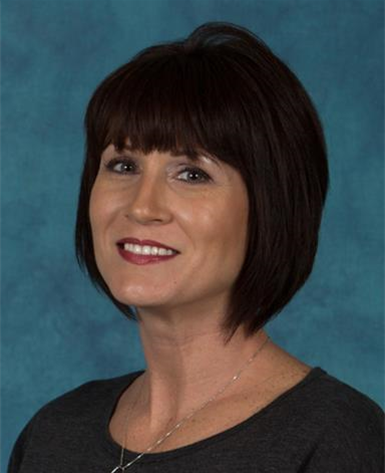 Originally from San Antonio, Texas, Ericka has been in this area nearly three decades. With a genuine heart for helping people, she strives to give compassion and attention to detail to each and every family she serves. Ericka chose the funeral profession so she could make a difficult time easier for families by lessening their stress and providing a service that celebrates the life of their loved one. Ericka has an amazing young son, whom she adores and who keeps her busy. She also enjoys traveling, camping, fishing, boating and sporting events. 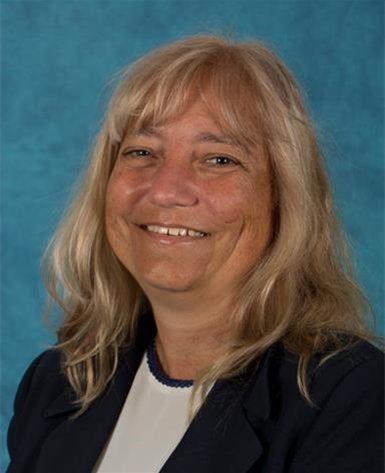 Denise was born and raised in Windham, Maine, where she earned her degrees in Accounting and Business Administration. She relocated to Florida in 2000 and resides in New Port Richey with her husband of 26 years, Roger, and their two children Robbie and Alyssa. Denise brings nearly 28 years experience in financial management to Curlew Hills. Outside of work, she enjoys family activities, boating and summer vacations in Maine. Denise is currently involved in the Dunedin Chamber of Commerce, along with the Chamber’s Golf Committee.

“I love the family-like atmosphere every day here at Curlew Hills. There is no place else like this.” 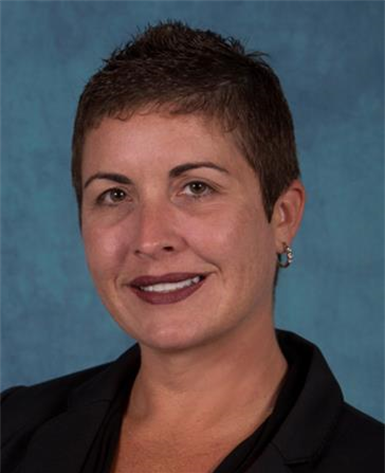 Originally from Massachusetts, Denise has been in the funeral industry for over 10 years. Her love of the business is driven by her strong desire to help others with compassion and dignity at a time when they need it most. She lives with her husband Alan, who shares her great love of animals. Together, they have three dogs and two cats. Denise loves having an active lifestyle and enjoys hiking and going to the movies. 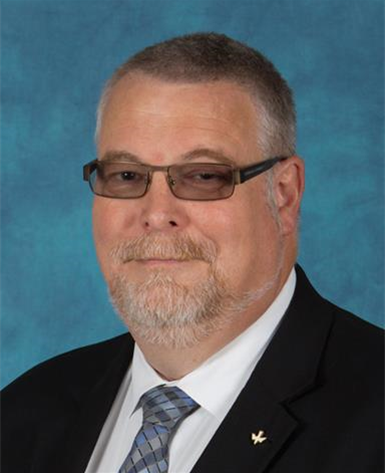 Steve, born and raised in Massachusetts, has been in the funeral industry for 35 years. He is Past President of the Pinellas County Funeral Home Association and sat on the advisory board of the Funeral Service Department of St. Pete College. Steve is also a Certified Celebrant and an ordained non-denominational minister. He has been married for 32 years to his wife Colleen and has two lovely grown daughters, Meghan and Courtney. In his free time, Steve enjoys golfing, travel and cooking.

“Curlew Hills being family owned allows me to truly put the needs of client families first and foremost. That is so important to me.” 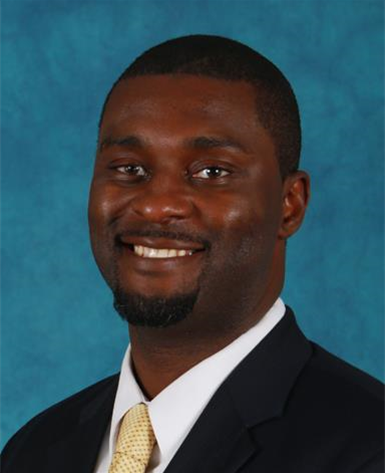 Darnell has been a licensed Funeral Director for nearly a decade and humbly believes that this is his true calling in life. He dedicates himself to making a positive difference in the life of a family during their time of bereavement. Darnell is also a dedicated family man. He has been married to the love of his life, Lolita, for sixteen years. Together, they have three beautiful children, Darnell, D'Undre and Raven. Darnell's interests include fun activities with his family and date nights with his wife. 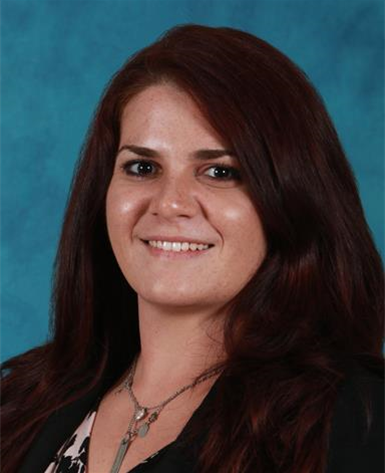 Cassandra works from her heart and gives 100% to the families she proudly serves. Since joining Curlew Hills, Cassandra has made a positive difference for families with her eye for detail and caring demeanor. She passionately wants to help people through the tragedy of losing a loved one as well serve her community. In her free time, she enjoys spending time with her beautiful daughter Magdelana; together they enjoy watching classic movies, shelling on the beach and going to art museums. 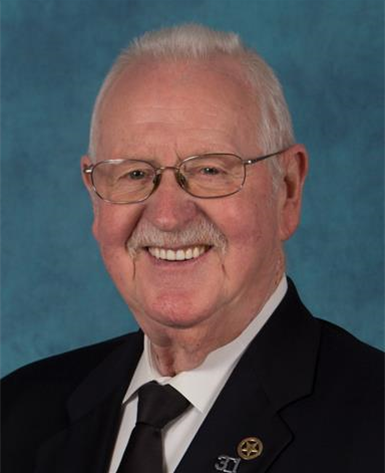 Tommy is originally from Maryland. He moved to Florida 31 years ago and still loves every moment of being here. Tommy is a retired firefighter who has dedicated his life to helping people. He has been married to his lovely bride, Marie, for 58 years and together they have a son and a daughter. The couple also has four grandchildren and two great-grandchildren. Outside work, Tommy’s interests include the fire department, airplanes, old cars and baseball.

“I am so proud of everything that Curlew Hills stands for. It is the best funeral home in Florida.” 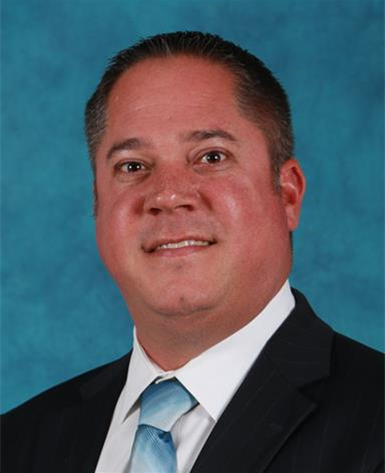 Sam moved here from Indiana in 2007 and thoroughly enjoys the warm, relaxed Florida lifestyle. Helping people at a time when they need it most is what initially drew Sam to the funeral industry. Working in this business for three years now, Sam believes it is the most rewarding career and strives to always exceed the expectations of a family. Outside of work, Sam is an avid sports fan. He enjoys golf, watching football, college basketball, fishing and boating. 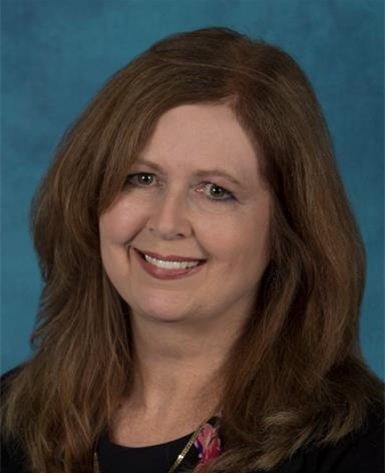 Born in Buffalo, New York Kathy loves being part of the Curlew Hills team. As Cemetery Administrator, Kathy strives to help families and make a positive difference in the lives of those around her. She believes in working hard and enjoys being part of a team that helps families at a trying time in their lives. Kathy is a proud mom of a son and a daughter who keep her very busy outside of work. In her free time, she has many interests including cooking, interior design and home remodeling. 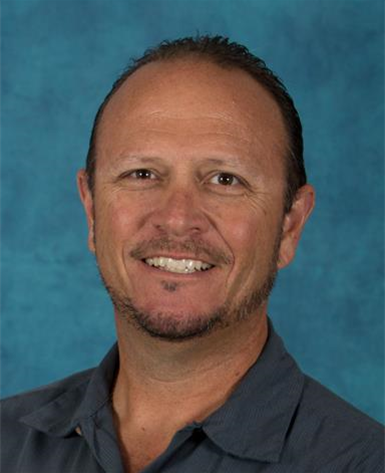 David is a Florida native, born and raised in Safety Harbor. In the funeral industry for over 25 years now, David takes great pride in caring for the grounds at Curlew Hills. His keen eye for detail ensures that the grounds are maintained to the highest standards so that families can enjoy its lush beauty. David has been married to his wife Debra for 20 years and has three children – Anthony, Jeffrey and Mary Alice. He enjoys spending time with family as well as boating, diving and offshore fishing.

“It is a pleasure to work for a company that treats customers as well as employees like family.” 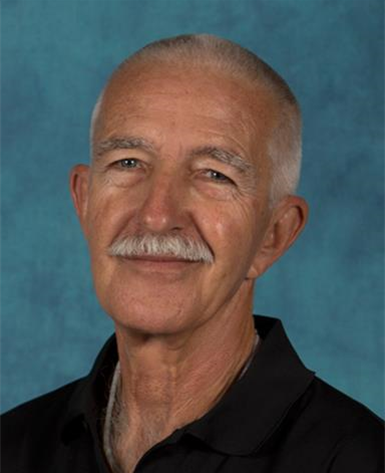 A native of Woodbury, Connecticut, Phil has been a proud team member of Curlew Hills since 2006. Since he was a young child, he has had a passion for the great outdoors and all the adventure that it holds. He is extremely proud of the work he does at Curlew Hills by creating a tranquil and beautiful setting for families. Phil has been married for 24 years and has five step-children and four beautiful grandchildren. His hobbies include fishing and spending time outdoors in the beautiful Florida weather.

Find everything you need.

Get in touch with us.

See where we are located.